PAO FC stadium is one of the most important projects for the office since. A stadium of such scale, as it happens almost everywhere across Europe, constitutes an important metropolitan node for the city. In all major European cities with a historical past, stadiums were in a central location that influenced an entire area. Thus, one of the main goals for Eleonas is to become a pole of regeneration and attraction. Therefore, the design of the stadium is aiming to create a monumental arena in a central area in order to revive the center of Athens through Eleonas. 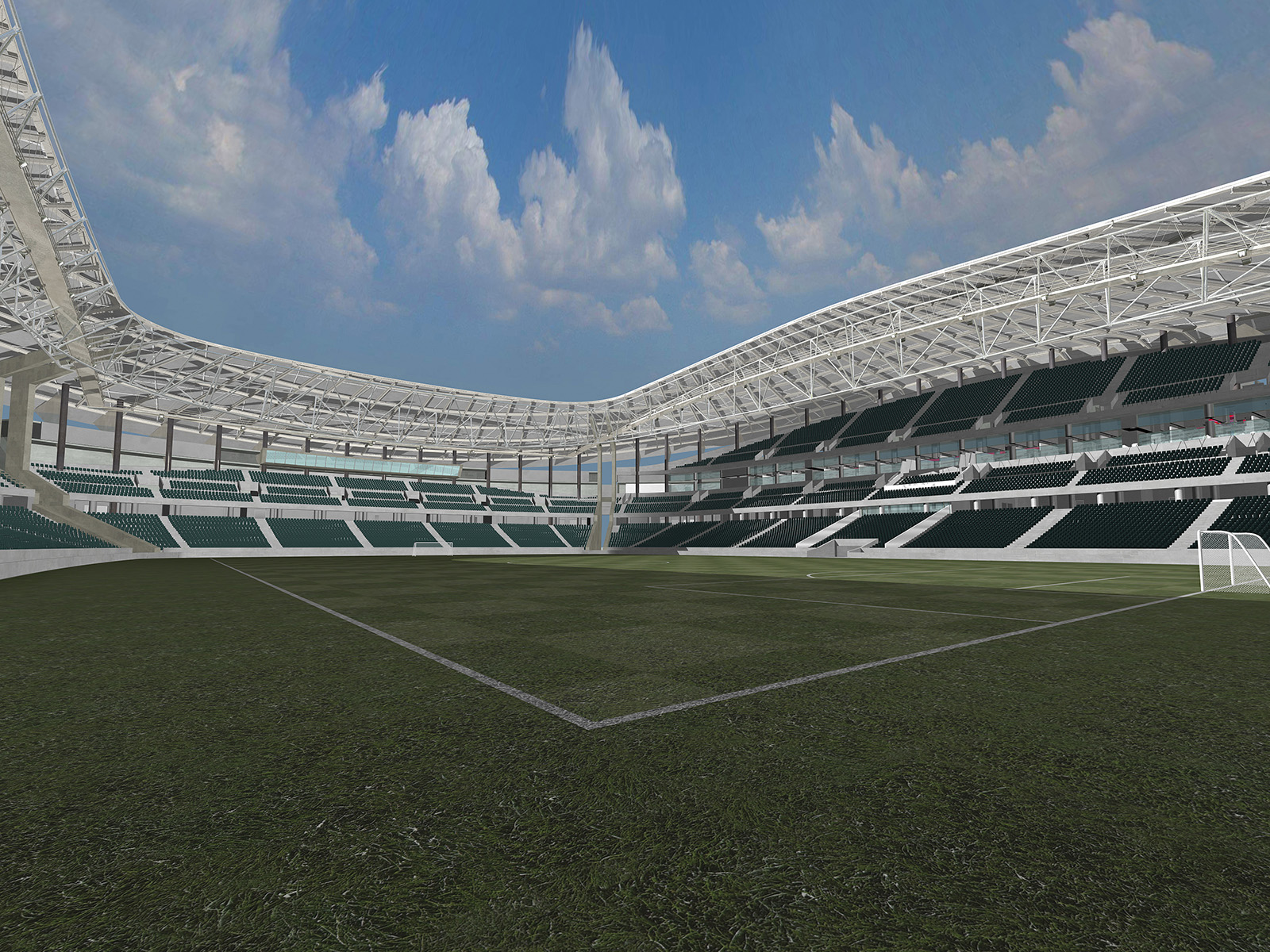 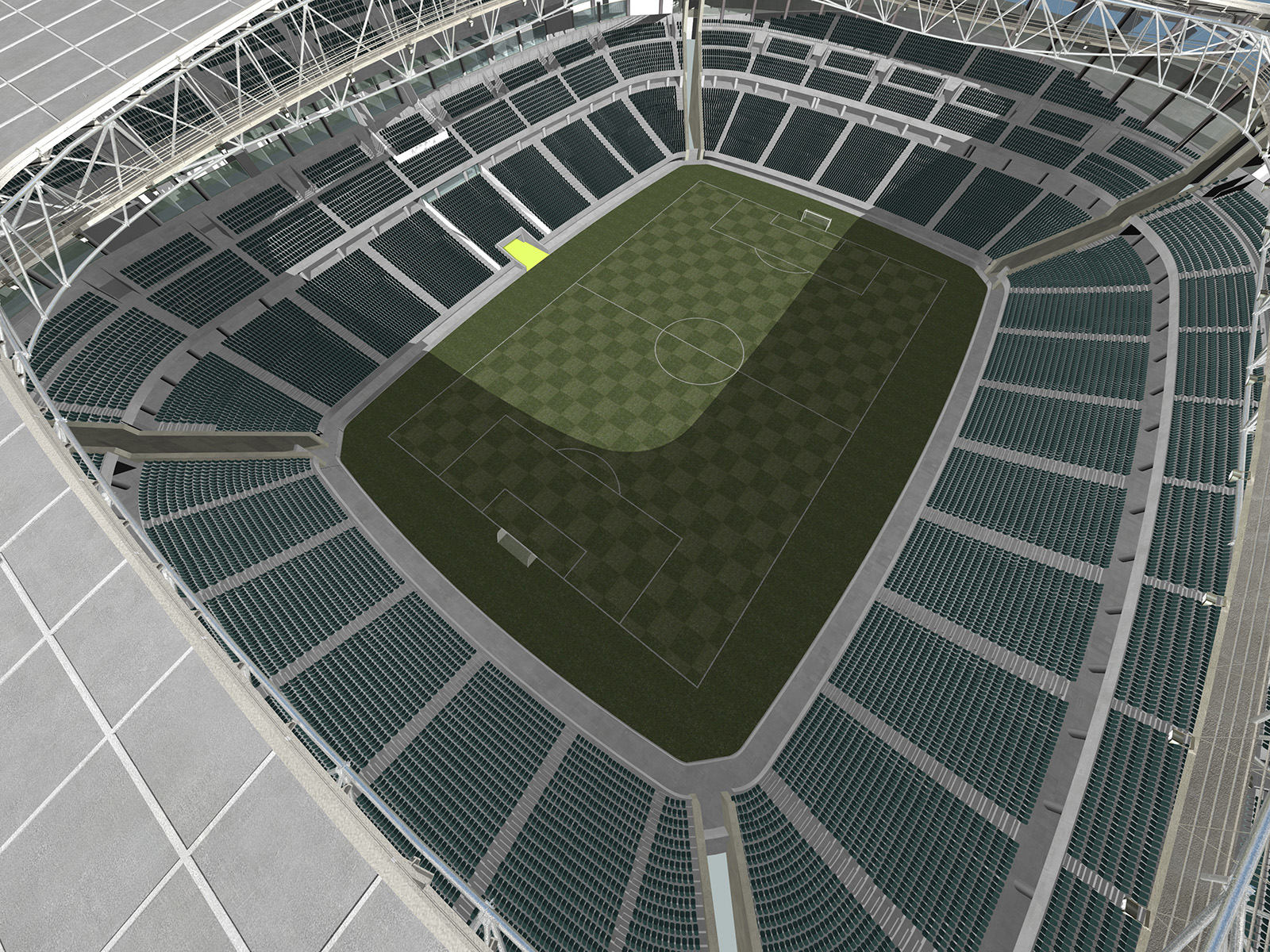 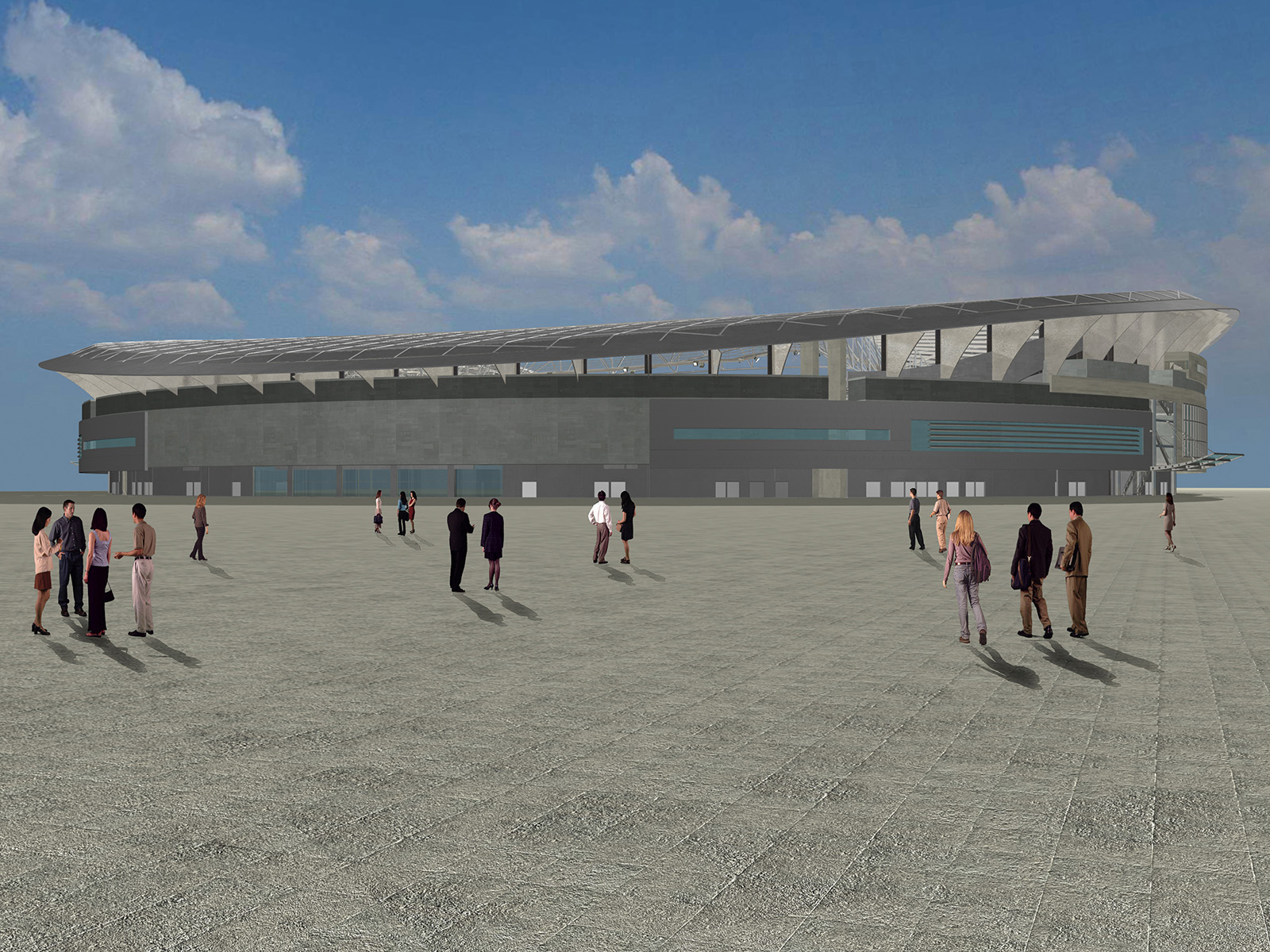 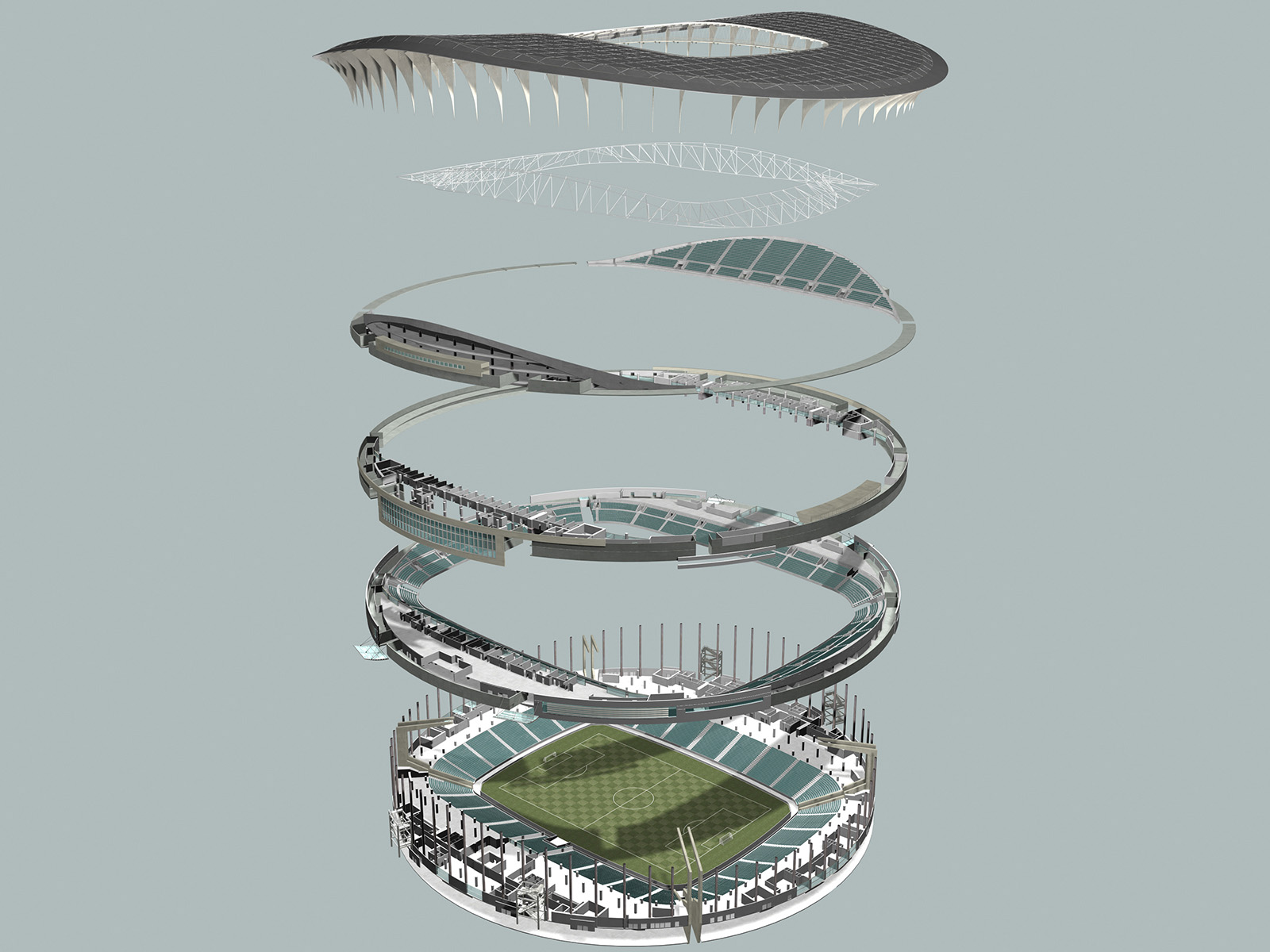 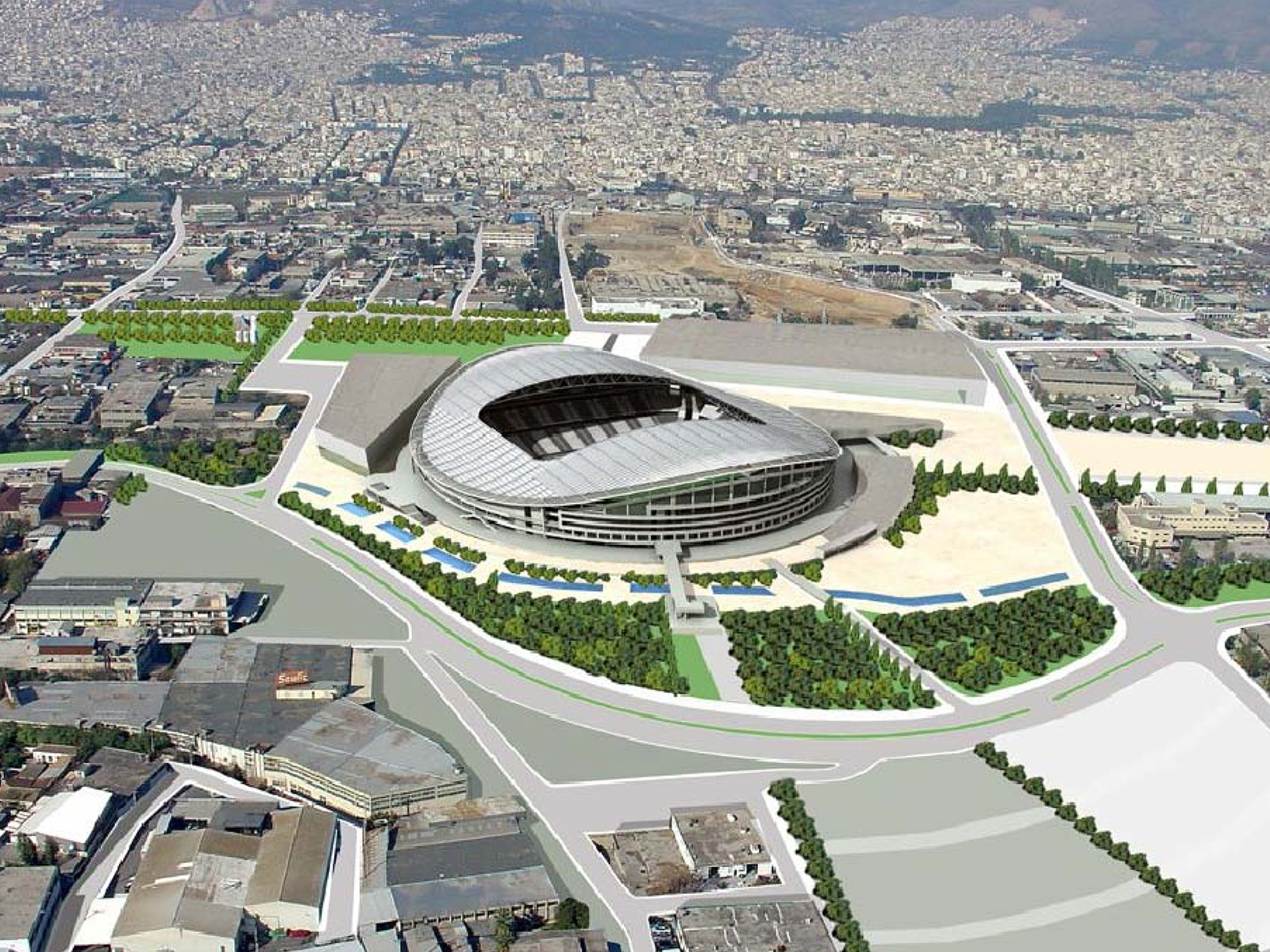